July 26, 2019
Turns out people shouldn't feel too bad about rejection. On the importance of coping with the likelihood to get rejected and converting more prospects.

Disclaimer : This blog post was inspired by the video How to Handle Rejection - Young Hustlers from the Grant Cardone Youtube Channel.

Have you ever felt bad talking to a prospect?
Very probably it was because you weren't expecting a rejection.
Maybe you expected to get a good conversation with the prospect?
Maybe not this time but the next time ?
Maybe.

What you should do :


Expect to Get Rejected and Quantify the Likelihood of the Conversion.

Selling something to someone isn't like tossing a coin, you won't succeed half of the time.
That would be too easy...
Most likely you should expect that among the 40 conversation per day that you will make, you will only get, 1 good conversation.

What you should do, and I know it isn't very intuitive to do, you should celebrate those rejections because they are just part of the job.

This coping strategy is to expect to get rejected.
It will make you insensitive to the rejections and it will help you go through the day with a better mindset.

GO GET THOSE REJECTIONS, expect their likelihood.

Go Get a Larger Conversion Funnel

So how large should the funnel be ?

That's a lot of people that you need to attract to the start of the funnel.

If you don't have that much money to spend on marketing, you can only do two things :

Do not let the prospect ask the question, you must stay in control and make sure that this crucial first step of the funnel can reduce the number of future steps and the likelihood of rejection in the future steps.

Improve the conversion rate by having more qualified prospects

Rate the shareability of your solutions

Popular posts from this blog 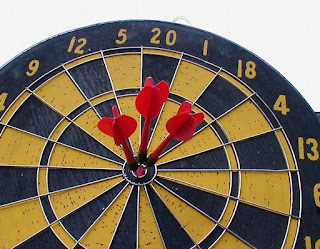 Turns out amateurs don't become professionals the day they get paid. On the importance of consistency in accuracy. Professionals are often portrayed as being paid amateurs but my take on this is that getting payed is only a symptom of being a professional. If getting payed is only a symptom then what causes someone to be a professional? A professional is capable of consistently predicting the outcomes of his actions. An amateur is capable of consistently surprising everyone, including himself. It's not sure whether it will be a good outcome, or whether it will be a bad outcome, one thing is sure it's that it's not clear what the outcome will be. Professional's bullseye Amateur's bullseye
Read more 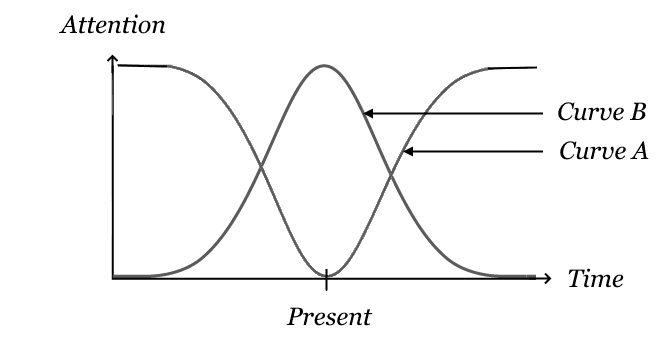