September 29, 2019
Turns Out People Shouldn't Try to Learn From Failure. On The Importance of Growing Success
People often say that failure is the best teacher. But is it really true?


The only way someone can learn is from success.

There is no other way to succeed than to try something often and repeatedly and see if it meets our expectations every time.

Unless you think that failure teaches anything.

Thinking that people can learn from failure is wishful thinking.

There is nothing to learn from failure.

Someone who tried to predict the outcome of some event 10 000 times, failed 9 999 times and then succeeded once hasn't learned more than the person who managed to succeed from the get go at the first trial.

When people fail they have to unlearn some of their failed assumptions, that's why failure can sometimes seem so painful.

Learning is the outcome of paying attention to what caused success, that's why you shouldn't neglect the importance of milestones in your the path to accomplish your vision.

Succeed often, succeed early. Acknowledge when your expectations are met. Pay attention to what's working.
The ability to predict the outcomes of your actions is what makes the difference between an amateur and a professional.

All you can learn from failure is to avoid that particular kind of failure. And so what? There are too many other kinds of failure for that to make any difference. You need to learn from success.

You won’t make the same mistake twice, but you’re just as likely to make a different mistake next time. You might know what won’t work, but you still don’t know what will work. That’s not much of a lesson.

This article from the MIT shows that only after successes, not failures, the brain will process and the behavior improve.

How can you fail and still learn something eventually?

This study from the University of South California shows that you should frame your expectations as choices among options so when you fail you can regret that you didn't make another choice and eventually try another choice in the future and maybe succeed and learn instead of avoiding the situation in which you failed. (That's what casinos do to keep people playing)

You effectively set the failure as a mistake not a total failure : A wrong choice that could have been avoided.

Conclusion : if you make a mistake at least you can still play but every time you fail, you meet a dead end and you have to backtrack eventually to try another path.
Failure is not an option.

PS : Some people tell me that the article from MIT says 'more' in the title. Yes it says more, obviously because when you learn something from success and you learn nothing from failure you learn more from success. If you pay attention, they say that they observe no behavioral change from failure.

Popular posts from this blog 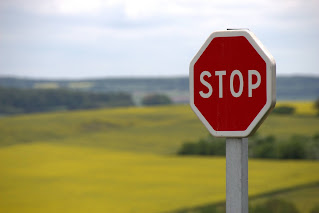 It turns out that as much as you can pay with your attention, you can also save with it. Many people seem to think that time is a ressource, but is it, really? I have reasons to believe that time isn't a ressource. I think that you can't really allocate time, you can only pass through it. While passing through time what you really allocate is your attention. You PAY attention; and you only have so much of it. So how can we spend our attention more thoughtfully? How can we estimate the worth of the things that we spend our attention on? Is there any way that we can measure this kind of returns on investment? I have reasons to believe that yes, some things are more worthy of our attention that other things. Some things have better returns on investment than other things. Stop signs are worthy of our attention When some people are making a phone call, while driving a car on the highway, they probably don't measure the potential impact that this kind of attention spending can h
Read more 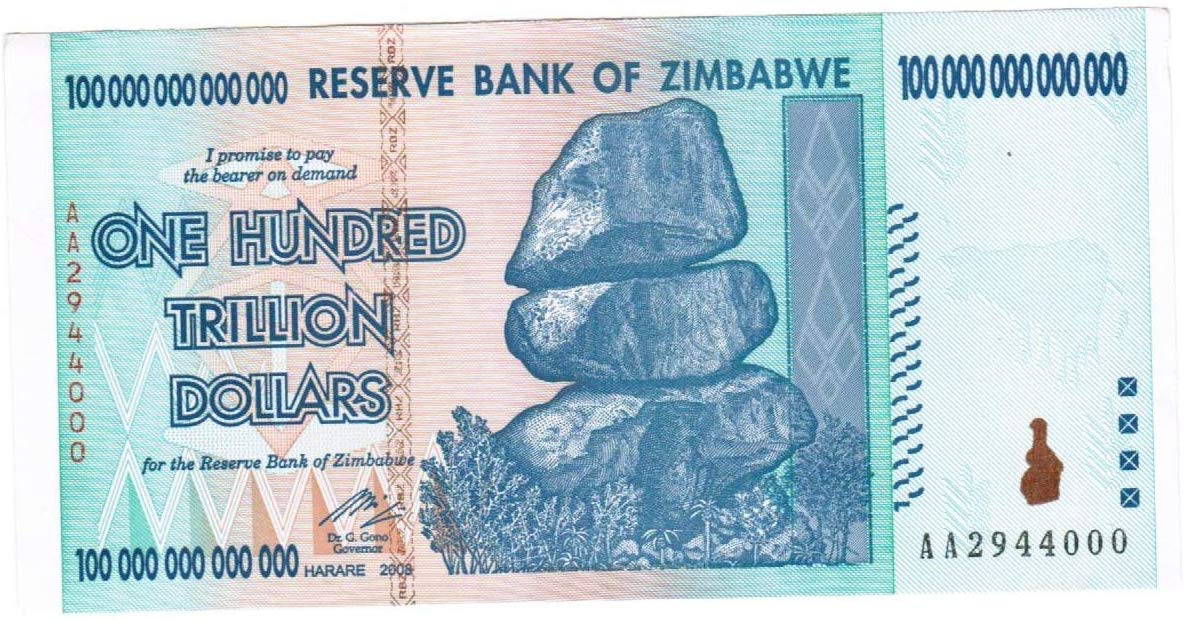 Turns out people shouldn't do any work for free. On the importance of getting paid upfront. Money is cheap. There's plenty of it out there and its value keeps falling if it isn't put to use. Our attention on the other hand is one of the scarcest of our assets. Why would anyone ever accept to work for free? Because they didn't put their most valuable of their assets, their attention, into the most valuable of its use. They didn't set the correct expectations. They anticipated and they procrastinated, they never set the expectations in the present. Any money if it isn't put into somebody's work it is a worthless piece of paper. What is of value is what money represents. It represents expectations. The expectations that today (and maybe  tomorrow too, but that is not as certain as today) they will be able to exchange it for some value, to get another asset or to reinforce the benefits provided by an existing one. That's why peo
Read more 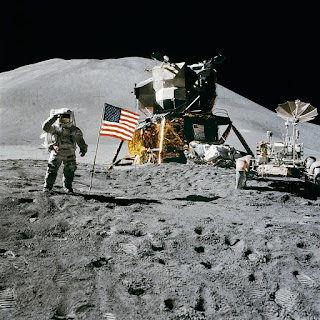 Astronaut standing beside an american flag on the moon Turns out putting man on the moon should not have been presented as a goal. It should have been presented as a milestone. On The proper usage of goals and milestones Goals should only be used to pass through milestones and push the limits further. Goals shouldn't be the end game. If you confuse goals and milestones, you will be disappointed. If you present moon-walking like a goal instead of a milestone, when people will have reached the moon, nobody will feel the need to go to Mars. The Milestones should be defined by the expected outcomes. The Goals should be to build the tools that help the project reach and pass through the milestones.
Read more